In real life I…just finished my first year in the Direct Entry Master’s of Nursing program at the Massachusetts General Hospital Institute of Health Professions. I teach power yoga and yoga sculpt at CorePower Yoga- Boston. I am a member of the tribe that is November Project. I workout on occasion.

My greatest irrational fear: is that someday I won’t be able to resist pulling the fire alarm.

Fun Fact: I suffer from debilitating laughter at least once per day. 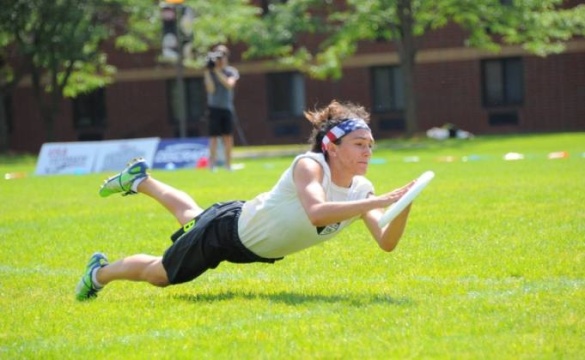