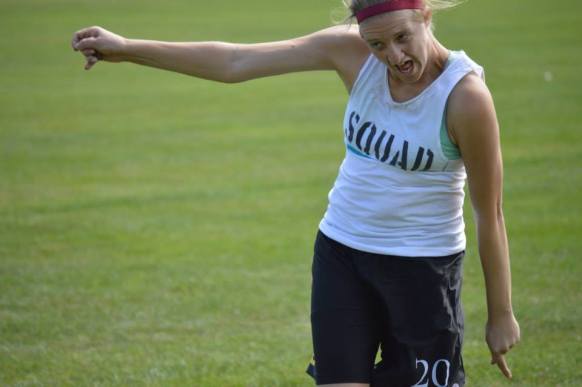 In real life I…
Work part-time as Kitchen GE at CIC-Cambridge (I make sure food looks good in extensive break rooms at a start-up incubator). I also work part-time as event/staff promotion at Downeast Cider. I spend a lot of my time reading, watching movies/TV, drinking (apple juice), and speaking juuust soft enough to not quite be heard by Schwam. I love eating and trying new desserts though you can guarantee I’m eating ghetto pasta most days of the week.

What awards did you win when you were younger?
“coach’s award” on my swim team when I was 11.**
Lots of stars on my elementary school field days sheet, yo.

** There was a girl on my swim team who couldn’t swim.

When you were a kid, what did you want to be when you grew up?
I had four dream jobs, one (and a half) which is still attainable.
1. astronaut
2. spy
3. professional soccer player
4. cheese counter worker (THINK OF THE FREE CHEESE)

Fun Fact:
I once beat a man dressed in a penguin suit in a training knife fight outside of the daiquiri deck.

I saved a cat once.

One thought on “Shellie Cohen”